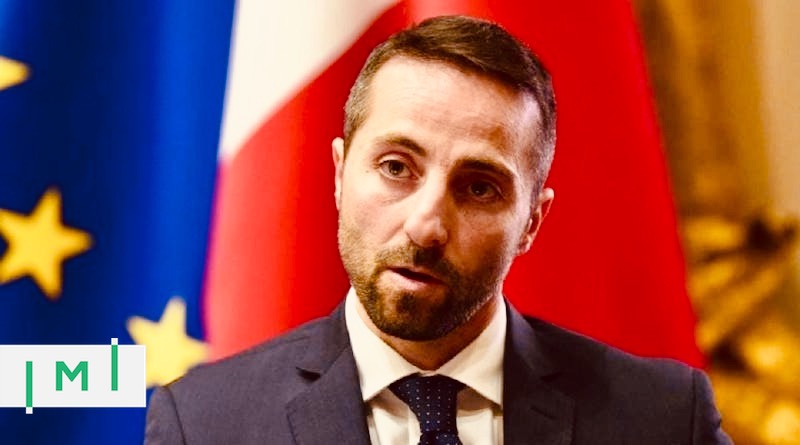 During her visit to Malta this week to approve a COVID-19 economic recovery package, Ursula von der Leyen, President of the European Commission, responded to a question from the press regarding her position on citizenship by investment in the country:

“We have been discussing the topic of the ‘golden passport’ and that it is of utmost importance to stop that procedure because we should not forget that the ‘golden passports’ enable, potentially, the person to have access to 27 member states in the European Union.”

The Commission last year initiated infringement procedures against both Malta and Cyprus over their respective citizenship by investment programs. Since then, Cyprus has closed its program (not in response to European objections but to a domestic political scandal) while Malta has replaced its MIIP with a new citizenship by investment program, commonly known as the MEIN policy.

Von der Leyen’s brief comments this week are the Commission’s first pronouncement on Maltese citizenship by investment since the MEIN policy took effect.

Prime Minister Robert Abela, who shared the stage with the European Commission’s President during their press conference, left it to Alex Muscat, Parliamentary Secretary for Citizenship, to respond to von der Leyen’s comments:

“There’s a point of principle where we’re not precisely agreeing. We believe that whatever relates to citizenship is a national competence. The country decides its competence on citizenship,” Muscat told TV Malta, reiterating his determination to keep the program, a position he has indicated Malta is prepared to defend in court.

In an exclusive interview with IMI in December last year, Muscat pointed out that while he appreciated the Commission’s concerns, he also believed these were effectively addressed through the program’s control measures:

We believe that with proper mitigation factors, scrutiny, and due diligence, these initiatives can offer great opportunities to both the countries and families applying. We understand the European Commission’s position as a lot has been said and pressure has been mounted. Malta has always acted in good faith and we trust that the Commission understands this and is more than capable to differentiate between good and bad practices.

We too are concerned about irregular granting of citizenship in other countries. Our argument has always been that anyone who is not fit and proper would think more than twice to apply under the Maltese regulations, as they know they would be thoroughly checked. It would be easier for the wrong sort of individuals to find other paths, which are lighter in regulation and not in the spotlight.