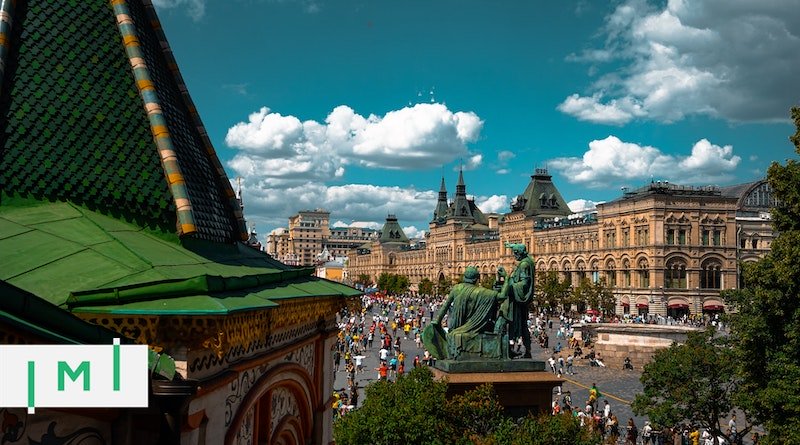 2022 no doubt holds a long list of surprise developments in store for the investment migration market. Here are seven changes we already know are coming:

The minimum investments in several categories – from capital deposits to funds to science and research ventures – will rise significantly. The areas in which direct investment in residential property is eligible for the golden visa will be reduced; notably, the country’s hottest real estate markets will be excluded from contention. Read all about the coming changes to Portugal’s golden visa here.

2 – The limited-time offer on donation-based citizenship by investment for families of four in Saint Kitts and Nevis will expire.

Saint Kitts & Nevis’ CIP has had the world’s second-most affordable donation option for families of four since July 2020. That will change on January first as the price reverts to its pre-2020 level. Read more here.

The real estate investment option for Panama’s Qualified Investor Permanent Residency program will see its minimum property acquisition amount rise from US$300,000 to US$500,000 in October next year.

Earlier this month, the State Duma adopted, in the first reading, a bill that will set the stage for a new golden visa program in Russia next year. Different minimum investment amounts have been suggested at different times, but it seems likely that a minimum of 10 million rubles (about US$100,000) will apply for business investment and 30 million rubles for real estate. The Ministry of Economy recently indicated it expects about 3-400 people to sign up in the first year before stabilizing at 5-600 after a few years of operation.

“Those terms could prove interesting to citizens of Middle Eastern countries,” said Igor Nemtsov, head of Astons Russia, when speaking to IMI today about the planned program. He points out that the planned law looks to provide a three-year path to citizenship in Russia, and that a Russian passport, while not comparable to most European ones in terms of visa-free travel, is still considerably stronger than most Middle Eastern ones. “Compared to EU golden visas,” said Nemtsov, “the conditions of the Russian one are potentially more surmountable.”

One of Europe’s youngest CIPs, unfortunately, will also be one of its shortest-lived. At the end of this month, the program will expire and there is little to indicate it will be revived in the near future. See: Montenegro CIP, We Hardly Knew Ye.

Spain has historically been unwelcoming of entrepreneurs; taxes are high, labor laws are firmly anti-employer, political rhetoric is anti-capital, and the bureaucracy is preposterously lethargic and characterized by poor customer service.

The government now says it wants to change that by introducing its new Startup Law, which will give startups somewhat better terms: Startups will benefit from reduced corporate tax rates (15% instead of 25%) and remote workers in Spain will be eligible for reduce income taxes (a flat rate of 15% for incomes up to EUR 600,000). Read more about the Startup Law here.

The law will reportedly take effect some time during the summer of next year.

We know of at least one citizenship by investment program on the European continent planned for launch in the first half of 2022. Professional discretion dictates that we not go into further detail, as this might jeopardize those very plans, but we have this on good authority. Another CIP is planned for Africa, though local political circumstances have made that program’s launch date less certain. We are also aware of at least two firms actively in discussions with a country in the Americas to create an affordable CIP out of what is currently just a residency program.